Are you new to AQVA Baths and Spas?

Every AQVA bath or spa is made with a premium grade Gelcoat composite that is:

AQVA is Italian inspired with human form design considerations with timeless symmetrical styles… All with the finest materials and craftsmanship. 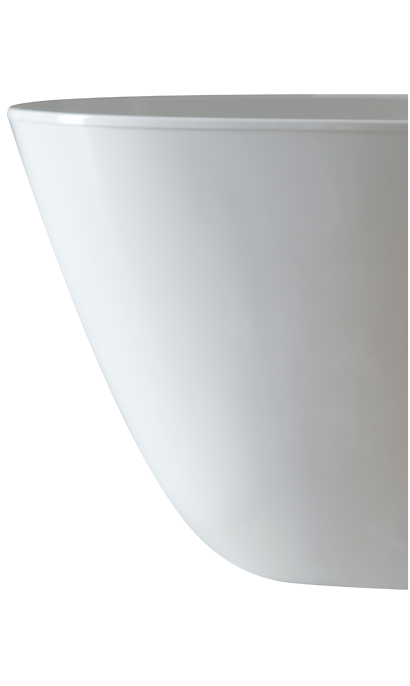 >>We’re passionate about luxury medical, wellness and pain-relief hydrotherapy solutions… At “AQVA – Medical & Luxury Baths & Spas”​, we provide end-to-end design and local manufacturer of hydrotherapy solutions. From high-end hotels and resorts, state of the art hospitals to the individual – needing pain relief management or the rejuvenation of a true day-spa experience. Breaking into the medical hydrotherapy space, both in mainstream and home-healthcare sectors; and further developing the day-spa brand in the luxury accommodation markets.

AQVA spa baths and baths have appeared in a number of resorts and commercial day spas, including:

WE HAVE SOME GROUND RULES AT AQVA!

Product Inquiry
×
The information you enter here will be sent directly to the recipient. It is not stored on this sites database. Read more in our Privacy Policy
SEND